Queens Botanical Garden is located on property owned by the City of New York and its operation is made possible in part by public funds provided through the New York City Department of Cultural Affairs and the New York City Council. The New York State Office of Parks, Recreation, and Historic Preservation provides a portion of the Garden’s general operating funds. The Queens Borough President and elected representatives, especially in Queens, in the City Council and State Legislature provide leadership funding. Corporations, foundations, and individuals provide additional support.

We extend our gratitude to the following elected officials and government bodies:

We are pleased to thank the following corporations and foundations for their support of QBG’s botanical displays, programs, and operations: 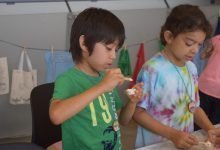 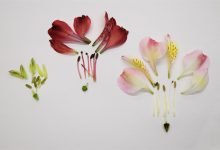 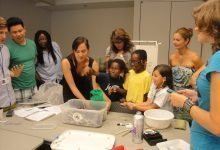