QBG welcomes children from across New York City and beyond to our 39-acre living museum. QBG is an urban oasis where people, plants, and cultures are celebrated. The educational workshops and tours we offer guide young participants through inspiring gardens and real-world applications of environmental stewardship. Pre-K through High School learners use hands-on activities to explore topics from Honeybees to Biomes, and our instructors are noted for their wealth of knowledge about plants and animals as well as sustainable design and environmental stewardship principles. Get up close with nature through our interactive workshops and tours. Learn more below. 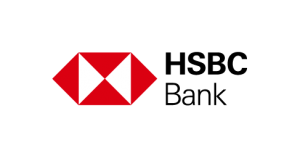 To support New York City’s effort to contain the spread of COVID-19 (novel coronavirus), the Garden is TEMPORARILY CLOSED and all public events through May are canceled.

We are so grateful for your support and we hope to welcome you back to the Garden soon.